The Ruahine Kiwi Project is managed by Environment Network Manawatū (ENM) via a collaboration between Manawatū River Source to Sea (S2S) and Te Kaūru Eastern Manawatū River Hapū Collective (Te Kāuru).  The project is funded by the Department of Conservation (DoC) Jobs for Nature initiative and aims to control predator pests in 13,000 ha of the Southern Ruahine Ranges, with the dream of returning Kiwi to the area by 2026. The project is delivered in alignment with neighbouring predator control projects in the area, presenting a fantastic opportunity to return a taonga species to a significant proportion of the Ruahine Ranges.

You can follow trapping progress by keeping up to date with trapping statistics on the TrapNZ website.

The project was officially Launched on 24th of February 2022at an event attended by over 60 members of the environmental and public sector communities. Attendees included local farmers, Department of Conservation staff, environmental volunteers, Federated Farmers representatives, project staff and elected representatives including the Chair of Horizons Regional Councils and media.

The event took place at the Pohangina DoC base 35 minutes from Ashhurst nestled at the base of the Ruahine Ranges. The launch was an important opportunity to talk to involved parties about the project and what it is, celebrate its beginnings and look forward to a future where kiwi are able to be reintroduced to the area by 2026. 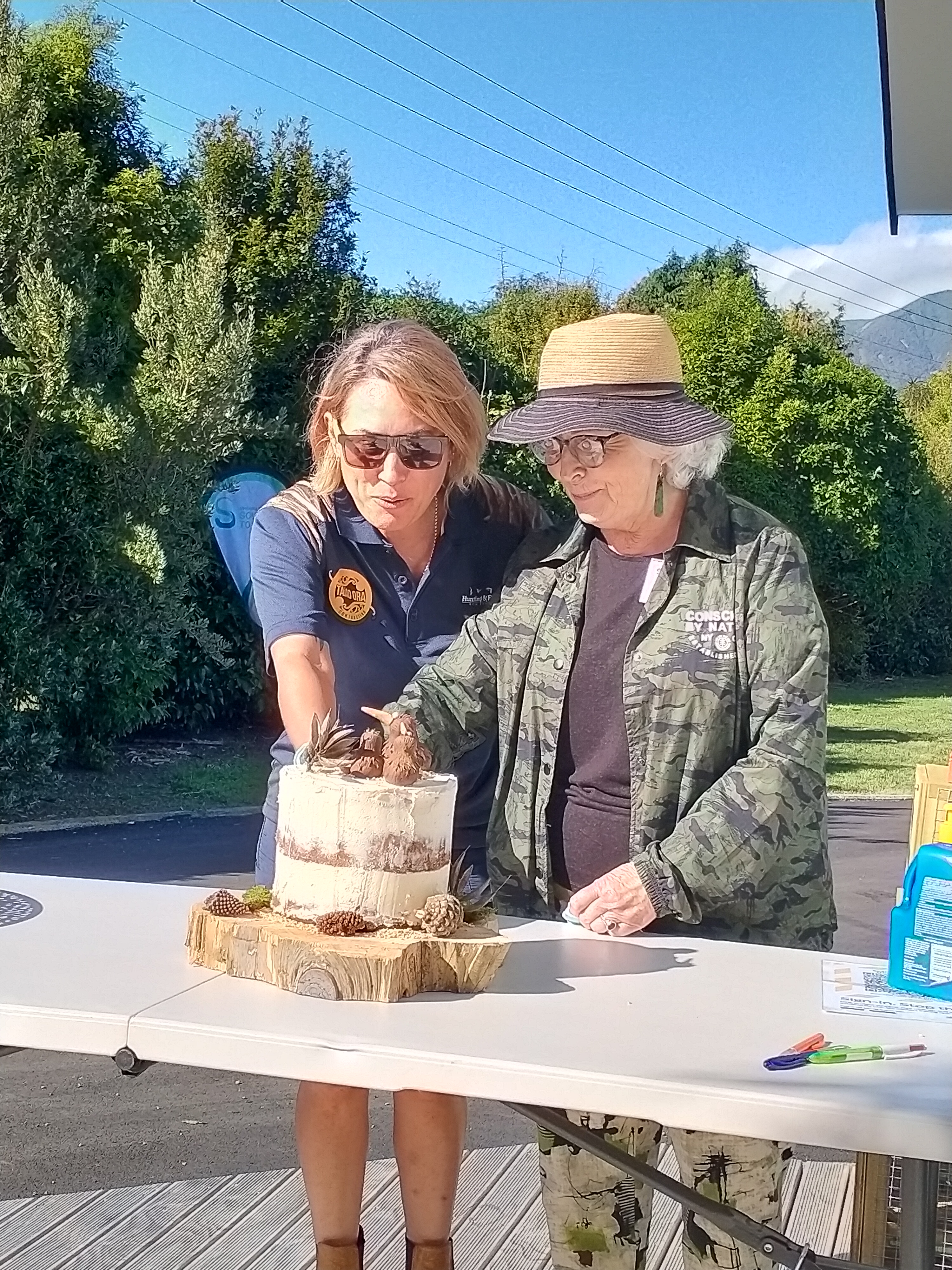 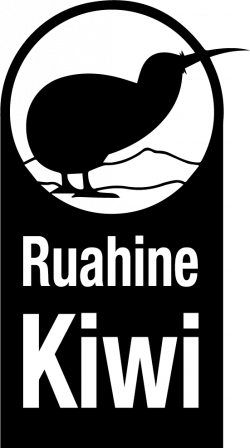